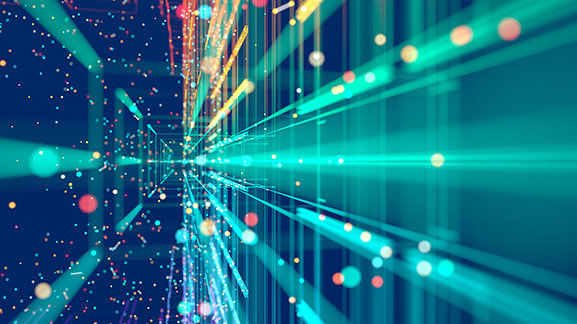 The numbers echo a sophisticated and coordinated effort to advance innovation and realise a high-value economy from the Chinese government. This is especially true considering in 1999, WIPO received 276 applications from China.

Applicants based in Asia accounted for 52.4% of all PCT applications filed in 2019 with China-based telecoms giant Huawei Technologies coming in as the top corporate filer with 4,411 PCT applications. In addition, three other Chinese companies occupied the top 10 filers list with consumer electronics and mobile communications company Oppo in fifth, electronic components producer BOE Technology in sixth and Ping An Technology in eighth, which uses AI, cloud and other cutting-edge technologies to develop and operate platforms for various industries.

This shows a strong trend that China is the jurisdiction to watch for innovations that will be market leading, especially in the fields of electronics, mobile communications and AI or computer science.

Among the top 10 technologies, semiconductors (+12%) and computer technology (+11.9%) were the fields with the highest rates of growth in 2019. These growth rates also compliment China’s filing statistics as the four companies in the top 10 represent a mixture of applicants from the areas of telecommunication, mobile phone, IT and FinTech.

On January 1, 2019 the Supreme People’s Court officially established an appellate-level IP tribunal, which is similar to the US Court of Appeals for the Federal Circuit in terms of function and role. The tribunal is part of China’s IP protection efforts.

The Foreign Investment Law which entered into force at the start of the year saw a framework for equal national treatment of foreign investment, putting foreign investors on an even footing with domestic investors in the China market and giving them the same protection.

Article 22 of the Foreign Investment Law also specifically prohibits the government and its officials from forcing the transfer of technology, while technology cooperation on the basis of free will and business rules is encouraged.

While numbers do not mean everything, they form part of a clear signal that China is increasingly recognising the true value of intellectual property and will be a global IP player. It is only a matter of time.