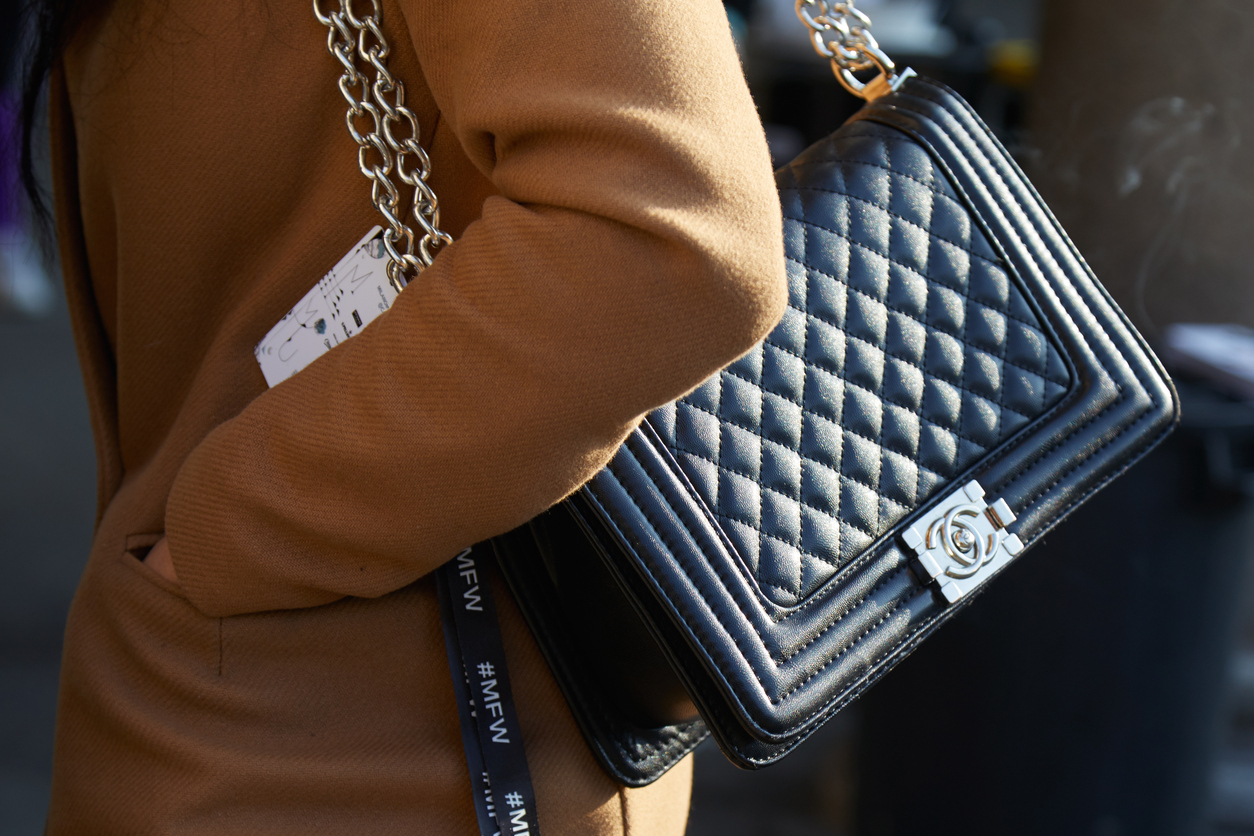 Chanel owns the registered trademark (the ‘double C’ logo) in Class 14 in China.

In June 2016 the Guangzhou City Haizhu District Administration for Industry and Commerce (AIC) raided a jewellery store and found goods resembling the shape of Chanel’s ‘double C’ logo. Representatives from Chanel later confirmed that the goods were fake. The total value of the seized goods was Rmb6,671.09 ($993).

The AIC action resulted in a penalty decision whereby the goods were confiscated and a fine of Rmb80,000 ($11,150) was imposed on the jewellery store owner in September 2016.

The court sided with Chanel, finding that the unauthorised use of the ‘double C’ mark constituted trademark infringement, and ordered the jewellery store owner to pay Rmb60,000 ($8,400) in damages to Chanel.

The jewellery store owner then appealed to the Guangzhou IP Court, asking whether the shape of the counterfeit goods on their own could be considered as infringement. Essentially, the issues were:

The court found that there was no evidence to suggest that the shape of the products was used as a trademark and that the jewellery store owner had misled customers. The court also deemed that the general level of understanding of consumers was sufficient to ascertain that they were not purchasing Chanel goods.

As such, Chanel had not sufficiently made its case for trademark infringement or counterfeiting and the decision from the Haizhu District People’s Court was vacated.

The court further indicated that the production and sales of goods that are similar to well-known registered trademarks could be considered as infringing under the current Chinese laws. Under the Copyright Law, this may constitute infringement if the registered trademark receives copyright protection. In addition, under the Anti-Unfair Competition Law, such production and sales may constitute an act of unfair competition.

As Chanel had not filed a corresponding claim for copyright infringement or unfair competition, the court could not hear the case from these perspectives.

It is not uncommon for rights holders to file actions for infringement following an action from the AIC, as compensation is not available based on these actions. This is especially true in the current climate, as China is attaching greater importance to IP rights protection and the amount of compensation has increased significantly in recent years.

The key issue in this case was whether jewellery that resembled the shape of Chanel’s ‘double C’ logo infringed its registered trademark rights and whether a product shape could infringe such rights. This issue is not clearly addressed by the current legislation and, in practice, courts will hand down differing decisions based on the specific situations.

Chanel applied Article 76 of the Implementing Regulations of the Chinese Trademark Law, which states as follows:

Chanel argued that the product shape constituted the decoration of a commodity under Article 76 and, therefore, the jewellery store owner’s actions constituted trademark infringement. However, the definition and scope of ‘decoration’ is not clearly stated under the current legislation.

The court held that there was no trademark use of the product shape and that the jewellery store owner did not mislead consumers as to the source of the products. As such, Chanel’s trademark infringement claim could not be supported.

Chanel actively protects its trademark rights through various channels in China, usually with great success. This is thus a rare loss for the brand. Interestingly, the litigation strategy focused on trademark infringement, as opposed to claiming both trademark infringement and unfair competition, or starting a second action simultaneously based on copyright infringement. These avenues could have supported the case before the Guangzhou IP Court.

It is highly recommended that an initial assessment of potential outcomes be completed in such cases. Identifying the most effective means to secure the desired outcome ensures that resources are not misdirected.