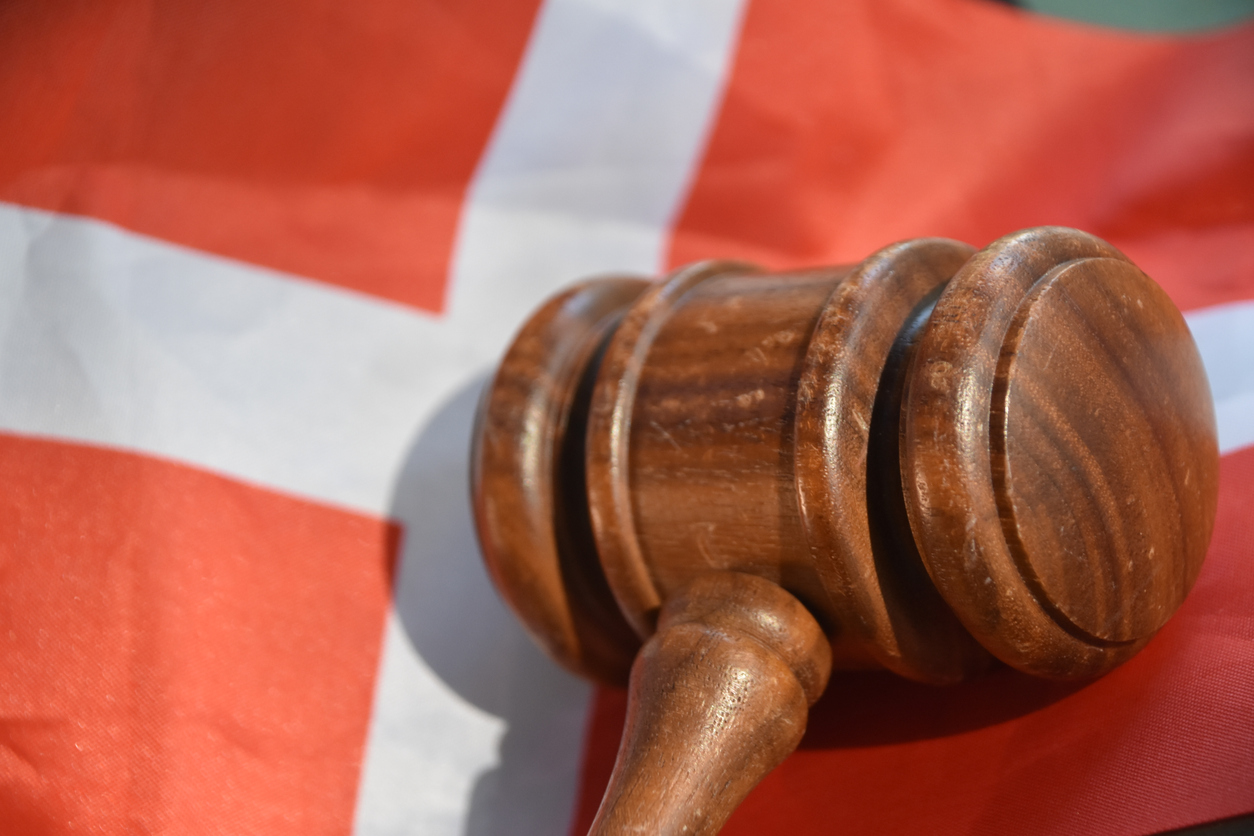 The new Trademark Act came into force in Denmark at the start of 2019. Amendments to the act include an updated fee structure, a fast-track scheme and changes to the application date for renewals.

The amendments came further to the EU Trademarks Directive (2015/2436), with member states having until 14 January 2019 to transpose the provisions of the directive into their national laws.

The amended act has maintained the possibility of establishing a trademark right through use. Although the EU Directive allowed member states to grant use-based trademark rights, several member countries abandoned this. However, Denmark kept this option, despite pressure from the EUIPO and other member countries to remove it. This makes Denmark’s continuation somewhat of a peculiarity. Even before this amendment, Denmark’s version of establishing use-based rights was unique.

The requirements for establishing use-based rights are specified under Article 3 of the amended Trademarks Act. A trademark may be established through use of an individual mark in this country for the goods or services for which it is continuously used, when its use is more than locally defined.

This differs from the previous trademark law as the new act specifies that the use must be of more than local significance. This means that acquisition through use does not include use – it requires a level of duration and geographical scope before a trademark right can be acquired.

An appeal decision from the Western High Court in September of last year conflicts with an earlier decision from the Maritime and Commercial Court (Denmark’s specialised IP court) on the meaning of ‘in this country’ for establishing use-based trademark rights.

In this case, the complainant was Restaurant Malt – a lunch establishment in Køge (a seaport town about 25 miles southwest of Copenhagen); the respondent was also a restaurant supplying dinner service in Aarhus under the name Malt. Despite the different locations, there have been instances of customer confusion with the two restaurants.

The Western High Court and the Maritime and Commercial Court both agreed that the name Restaurant Malt is sufficiently distinctive to function as a trademark in the decisions.

However, the courts disagreed on the meaning of ‘in this country’. The Maritime and Commercial Court found that the complainant had established use through a business page on Facebook, reviews on TripAdvisor and ‘.dk’ sites about dining out.

The High Court disagreed, noting that the restaurant had not paid for advertising and discounted the recommendations and reviews from customers as the restaurant made no actual efforts to increase knowledge of the trademark in the country. It concluded that the use was merely of local significance and did not establish a trademark right.

However, the Commercial Court found that the use did constitute a trademark right based on the assessment of likelihood of confusion because the restaurants offered different kinds of food service (lunch versus dinner with beer) and they were in different parts of the country and served local customers.

Lawmakers have commented on the new law, stating that online use can provide a local restaurant with more than local significance. But it also stated that online use itself does not provide more than local significance, even if such use is accessible by all. Essentially, the mere exposure online is not in itself a guarantee that a sufficient part of the relevant public actually has been exposed to the potential trademark.

Even if the decision from the High Court was made before the public consultation period ended on the amended act, it appears to be in line with the new law. Restaurant Malt in Køge would not have been able to prevent Malt as a restaurant in Aarhus because a certain level of geographical extent had not been acquired (as found in the amended act).

While establishing use-based trademark rights is still possible in Denmark, parties wishing to do so must be able to prove that the potential mark is of more than local significance. However, only time will tell as to what extent significance needs to be given to the ‘in this country’ requirement in order to establish a use-based trademark.