Can you not patent a beer? 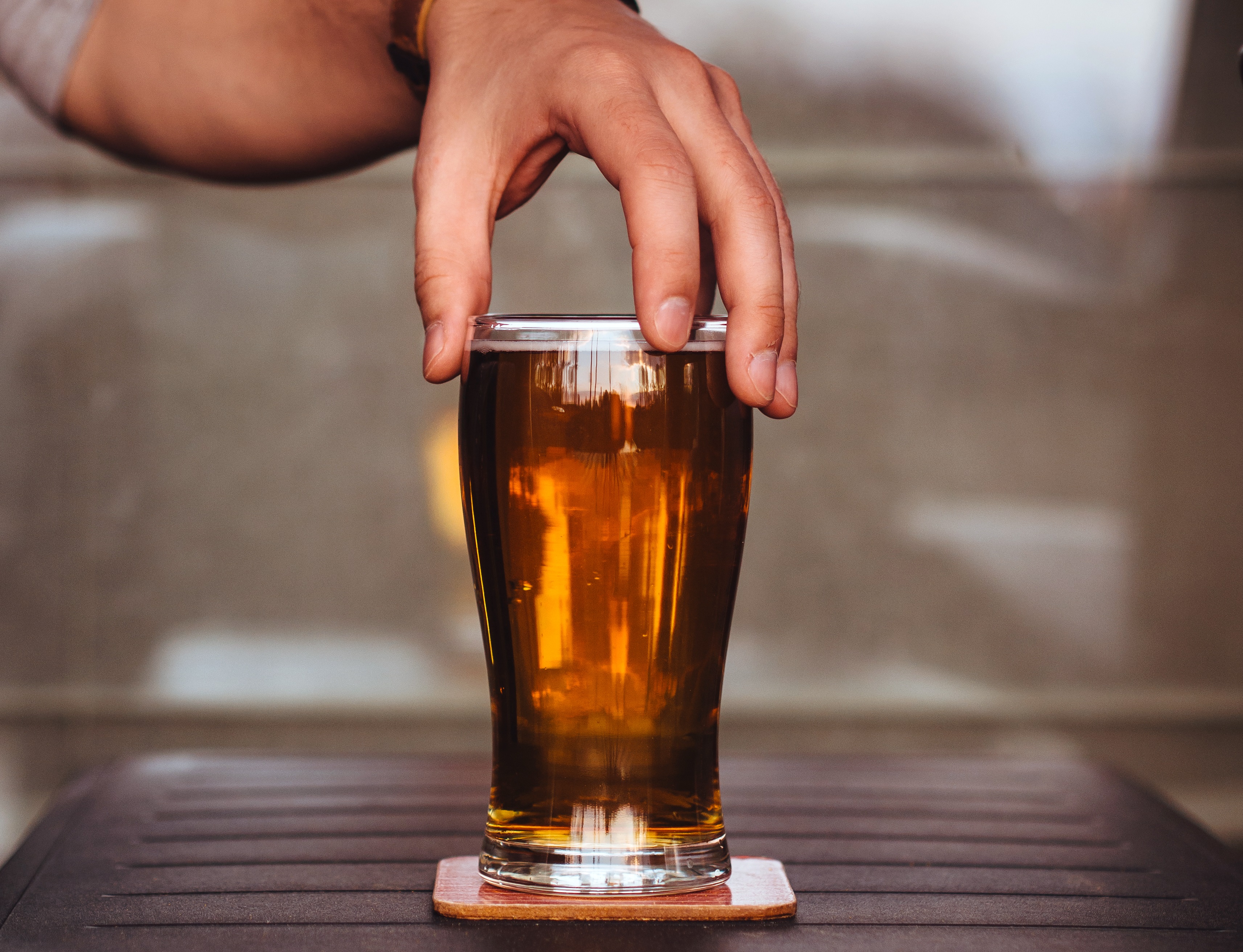 On 15 March 2017, the coalition No Patents on Seeds issued a press release to stop patents on beer, which was cited by inter alia the journal Ingeniøren of the Danish Society of Engineers. But can you really not patent a beer? I will summarise the situation.

In 1998, the EU Directive 98/44/EC on the legal protection of biotechnological inventions explained how plant and animal varieties and essentially biological processes for the production of plants or animals are not patentable in Europe. This directive is integrated into the European Patent Convention.

From a patent perspective, the patenting of plants has been almost trivial (although not uncontroversial!) until the EPO was challenged with deciding the patentability of plant material obtained in an essentially biological process. In its decisions G2/12 and G2/13, the Enlarged Board of Appeal of the EPO stated that if a plant material is defined as a ’product-by-process‘ claim it can be patentable despite the fact that the process of manufacture is an essentially biological process. Product-by-process claims are useful for describing products that cannot otherwise be described in terms of physical features and may e.g. be encountered in material sciences where metals and polymers may not be easy to describe so that the process can be relied on as a ’description‘. The product must be patentable independently from the process of manufacture, which does not need to be patentable. Therefore, a plant material can be patentable even if obtained in an essentially biological process.

Since the decisions of the Enlarged Board, the Commission of the EU has expressed that the EU legislator’s intention when adopting Directive 98/44/EC was to exclude from patentability products that are obtained by means of essentially biological processes.

It appears that the Commission aims to change the law and practice so that G2/12 and G2/13 cannot be relied on in the future.

As for the beer patenting, Carlsberg/Heineken received two European patents (EP2373154 and EP2384110) on 20 April 2016 with claims to barleys with specific functional mutations and to beers brewed with the barley. Both patents were opposed by the coalition. The oppositions were based on a lack of an inventive step and also on non-compliance with Art. 53(b) EPC since they were considered obtained by essentially biological processes. However, the barleys are not claimed as product-by-process claims and are not limited to barley varieties. I expect that the coalition must base their expectation on the lack of an inventive step to be successful!