Bracing ourselves for a “no Brexit deal”? 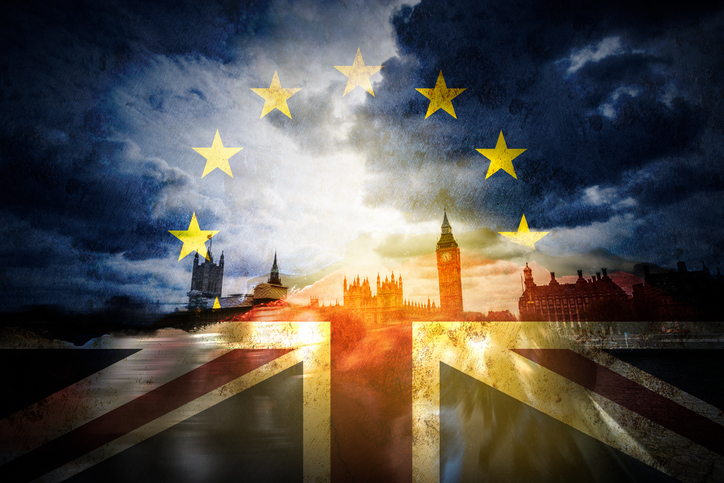 The point of no return, the date of jumping off the cliff, the end of the conveyor belt, or as we say in Swedish “a dear child has many names” – 29 March 2019 is now very quickly approaching.

On 17 October, the EU27 leaders met at the European Council to discuss Brexit, and even though the leaders reaffirmed the intention to stay united, headed by Michel Barnier, they also concluded that ‘despite intensive negotiations, not enough progress has been achieved’.  The signals from the EU summit are not really good news for anyone.

This means that the final stretch of negotiations regarding the formal withdrawal agreement, i.e. the document needed to ensure an orderly withdrawal and set the rules for a transition period, is still not under way.

So what does actually happen if the UK “falls off the cliff” without the withdrawal agreement?

First of all, let it be clear, the UK would from 29 March 201, at 11:00AM be considered a third country in the eyes of other the EU27 countries. The same rules that apply to other third countries, such as customs and border protection, economic and trade agreements would automatically apply to the UK.

Looking specifically at the intellectual property rights, the UK government has published guidance with regards to a “no Brexit deal”, and any implications for right holders thereof.

For patents, this applies in particular to the UK patent system, and SPCs, the Unified patent court and unitary patent. The UK government has indicated that for SPCs the relevant EU legislation will be kept in the UK law. Regarding the UPC, there are two possible scenarios: The he first is where the UPCA has not entered into force before the Brexit date, in which case the legislation will never take effect in the UK, and the second is where the UPCA has entered into force. In this case, the UK will explore the possibility to remain within the UPCA, and if this is not possible, the implications will naturally be that the UK businesses will be able to use the UPCA for proceedings relating to EU countries, but that business seeking protection or enforcement in the UK will need to use national patents, or validations of European patents, and litigate in UK courts. The first scenario is the most likely at this point as no decision has yet been communicated by the German constitutional court.

With regards to EU trademarks and RCD, right holders (businesses, organisations or individuals) should observe the following implications of a no Brexit deal:

Protection of existing registered EU trade marks or registered Community designs in the UK will be through a new, equivalent UK right which will be granted with minimal administrative burden, and right holders not wanting to receive a new comparable UK registered trade mark or design will be able to opt out. Applicants of a pending application for an EU trade mark or a registered Community design at the point of exit will be able to refile, within nine months from the date of exit, under the same terms for a UK equivalent right, retaining the EU application date for priority purposes. However, these applicants will not be notified about this and will need to actively refile their applications. New applications will be eligible to be filed in the UK for UK trade marks and registered designs as they are now.

In conclusion, it seems as if there will be administrative fees imposed for the conversion of rights from EUTMs and RCDs into comparable UK rights.

Further, the UK will most likely not be able to participate in the UPCA. This has been debated by Max Planck Institute in an article titled The Impact of Brexit on Unitary Patent Protection and its Court. The authors, Matthias Lamping and Hanns Ullrich, conclude that the court cannot include the UK, since ‘..it would be incompatible with the EU’s foundational principle, which is integration by virtue of the operation of an autonomous legal order based on a complete system of legal protection by national courts acting as ordinary courts of the Union and in cooperation with the Court of Justice of the EU’. An abstract of the article can be found here.

There are opinion makers on the other side of this position, who believe that this analysis is based on the wrong assumptions, and that the UK will be able to participate, provided that the UPCA enters into force before the date the UK exits the EU cooperation, and that there is in fact a withdrawal agreement in place by that date.