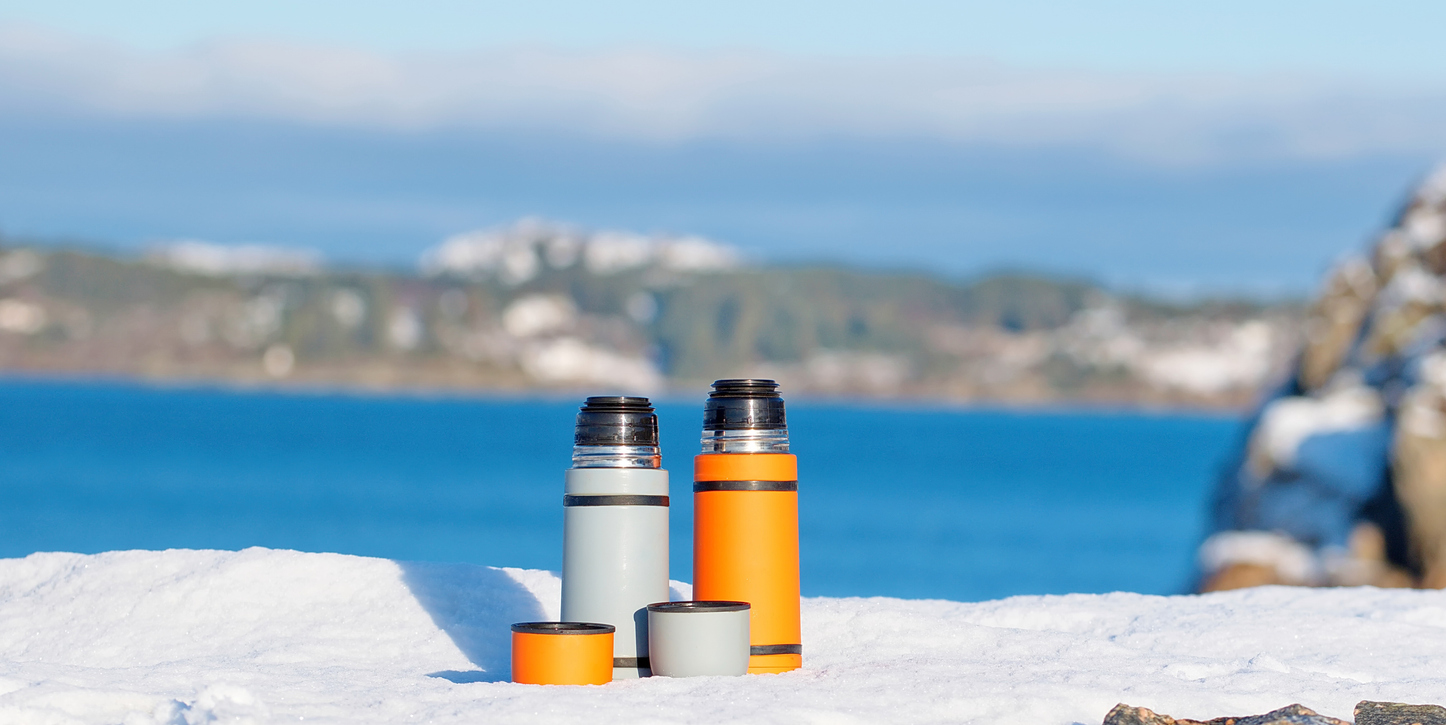 Over a decade ago, a Chinese company filed for the mark TILIR THERMO VOGUE in Class 21 for use on goods including vacuum bottles. Attempts by insulated container manufacturer Thermos to invalidate this mark over the past three years were put to an end by a recent decision from the Beijing High Court.

In 2007 Ningbo Kefeng Daily Necessities Manufacturing Company filed for the mark TILIR THERMO VOGUE in Class 21, for use on goods including vacuum bottles. The application was approved by the China Trademark Office in February 2010.

In December 2015 Thermos placed a request for the invalidation of the trademark with the Trademark Review and Adjudication Board (TRAB), claiming that the disputed mark and its prior registered mark 膳魔师 (the Chinese transliteration of THERMOS), covering vacuum bottles, thermos bottles and stainless steel cookware in Class 21, constituted similar marks for similar goods. Thermos also claimed that its Chinese mark has well-known status and that Kefeng’s disputed mark was an imitation of its mark. Therefore, Kefeng’s mark had been filed in bad faith.

Thermos then took the case to the Beijing IP Court, additionally claiming that its unregistered trademark THERMOS in Latin characters has well-known status. The court, in November 2017, upheld the TRAB’s decision and challenged the distinctiveness of THERMOS in connection with vacuum bottles and related goods.

The court further noted the differences between the disputed mark and 膳魔师, as well as Thermos’ failure to prove that its marks (the unregistered Latin-character mark and the registered Chinese-character mark) had obtained well-known status. The court also commented on the five-year timeframe since registration.

Thermos then appealed this decision to the Beijing High Court, which dismissed the appeal in November 2018 (the judgment was made available in March 2019).

The Beijing High Court also stated that the disputed mark had not damaged the interests of Thermos. Kefeng’s registration thus remained valid.

When Thermos filed the invalidation request in 2015, the disputed mark had been registered for over five years. The Trademark Law of the People’s Republic of China states that invalidation requests must be made within five years of the date of registration. However, the owner of a well-known trademark is not bound by this time limit if the disputed trademark was registered in bad faith. As the time limit had expired in the present case, Thermos argued that its marks had well-known status and that the disputed mark had been registered in bad faith.

It appears that there was no clear evidence that Kefeng had used the disputed mark – the mark may thus have been removed from the register if Thermos had started a cancellation action for non-use as an alternative or simultaneous action.

Requests for invalidation in China must be made as soon as possible after the registration of the mark, as the Trademark Law clearly states that there is a five-year time limit. Therefore, pro-active monitoring is essential to identify infringing or unauthorised use. In addition to utilising services that provide machine-generated searches, in key markets such as China a second round of human-initiated monitoring of important marks, including house marks, is recommended. This provides an extra layer of risk management and should be discussed by any trademark owner with the portfolio management firm assisting them on Chinese trademark matters.

Finally, an initial assessment of potential outcomes is also recommended in such cases. Identifying the most effective means to secure the desired outcome ensures that resources are not misdirected.

Over the past few years, digitalisation has brought immense business opportunities with new commerce concepts and marketing possibilities constantly

Today, the court tasked with upholding Germany’s constitution, the Bundesverfassungsgericht, has issued its long-awaited decision on a complaint against

China’s upcoming amendments to the Patent Law include punitive damages

Last year saw a wave of legislative activity in China. The effects are being felt as different pieces of