AMS Neve vs. Heritage Audio: What does the CJEU ruling mean for online infringement cases? 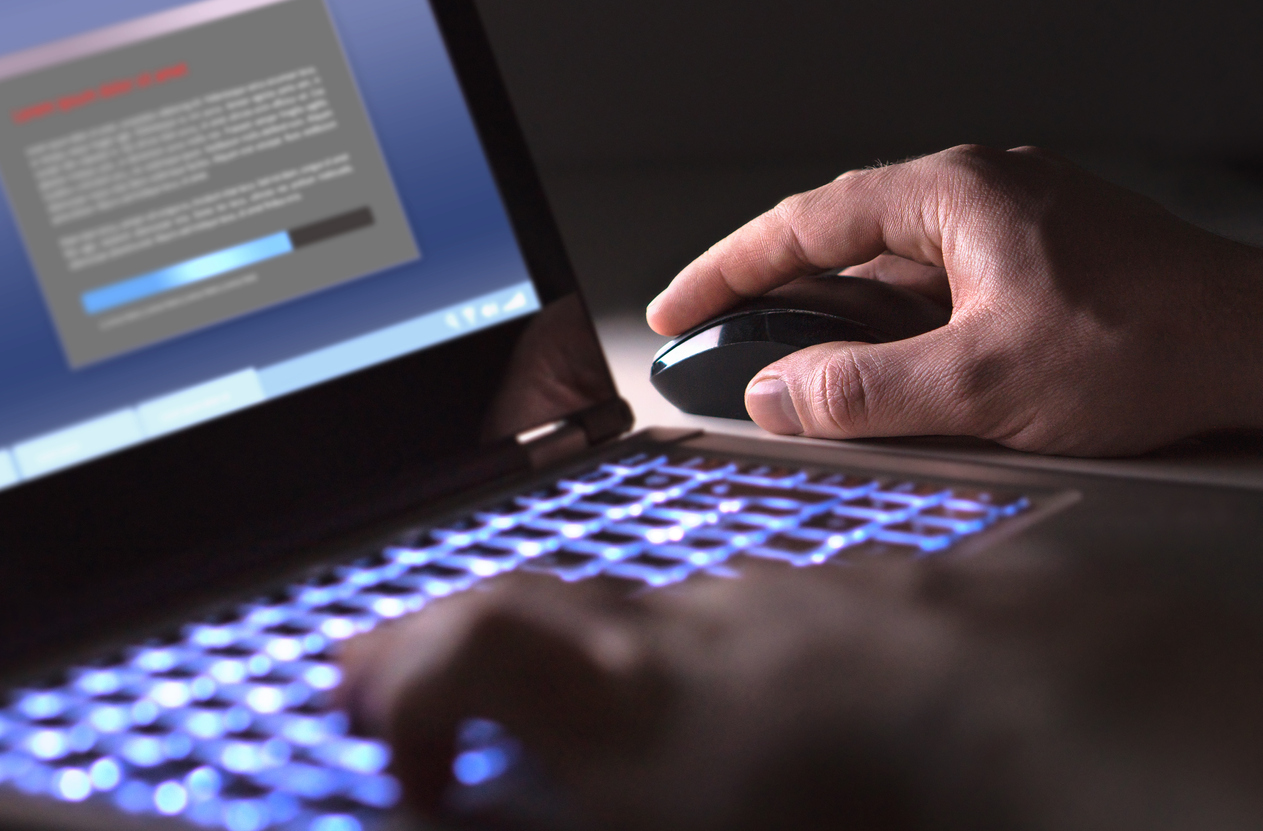 However, a recent case before the Court of Justice of the European Union (CJEU) establishes guidelines that provide clarity on alternatives available for EU-trademark owners.

UK-based audio equipment manufacturer AMS Neve (AMS) accused the Spanish company Heritage Audio (Heritage) of selling and marketing imitations to British consumers. The products were sold under the mark ‘1073’, a registered EU-trademark, which AMS has exclusive rights to and was marketed via e-mails, through websites and social media channels.

AMS pursued legal action in the UK against Heritage, citing its EU trademark and claiming infringement. AMS argued that Heritage addressed the British public as the websites and social media accounts were available in the UK and the products were purchasable and shipped to British consumers.

Heritage did not deny the products could be purchased by UK consumers, but rejected that any marketing or sales occurred in the UK. Heritage also claimed British courts did not have jurisdiction for this same reason. The Spanish company argued they had not advertised or sold products within the UK, nor assigned a distributor there. Heritage further argued that all marketing and sales activities originated from Spain and if there was possible infringement, only a Spanish court had jurisdiction.

Heritage was successful in the first instance as the UK IP-court found that Spanish courts had sole jurisdiction. The case was appealed on the grounds that the court of first instance misinterpreted several previous judgments. The Court of Appeal of England & Wales referred the matter to the CJEU.

The CJEU took a clear approach to the jurisdiction question, using a broader test than previously applied in similar cases. EU-trademark owners may take legal actions in any EU member state where targeted consumers of infringing offers are located. The CJEU held that it is irrelevant where the defendant is based, where the servers are situated, where the infringing products are located or whether any sales occurred.

What matters is the location of the consumers being targeted. AMS was correct in taking legal action before the British courts, despite Heritage not conducting any sales or marketing activities based out of the UK. UK consumers were being targeted and for that reason the CJEU decided that UK courts had jurisdiction over infringement question.

The CJEU supported this conclusion with a number of arguments, focusing on the interest of a rights holder and the ability to take legal actions to safeguard their interests.

The court stated that the rules regarding jurisdiction based specifically on the infringement (where the act of infringement has been committed) are meant to provide an alternative for rights holders as to where they are able to take legal action, beyond the defendant’s home jurisdiction.

These rules would be ineffective if the forum could only be determined as the defendant’s location where the infringing content originated. Most likely, such a place would be the defendant’s home jurisdiction, rendering any alternative provided for in the rules as useless.

In terms of IP rights infringement, it is difficult for a rights holder to identify the location from which the defendant took actions to facilitate the infringement, especially before initiating a claim. Typically, defendants also cannot be compelled to disclose the relevant information regarding the location of the infringing actions before legal actions have been initiated.

Lastly, the CJEU noted that the rules governing jurisdiction in the EU-Trademark Regulation and in the Brussels I Regulation should correspond. Otherwise, rights holders may have to enforce their respective EU-trademarks and national trademarks in different jurisdictions, even though the rights may be infringed by the same actions.

AMS was therefore right to take legal action before the UK courts, backed by the alternative rules for jurisdiction based on infringement which was made clear by the decision from the CJEU.

The decision provides EU-trademark owners with choices when it comes to determining where to take legal action against infringement with both online and cross-border aspects. The CJEU showed they are aware of the difficulties IP owners face when looking to defend their rights against online infringement, but also provided much-needed guidance on under which circumstances legal actions can be taken against infringing parties other than in their home jurisdiction.

This ruling allows EU-trademark owners to select the most beneficial member state or specific court within that state to protect their trademark rights from online infringement.

Singles’ Day falls on 11 November in China. Since 2009, it has become a 24-hour shopping extravaganza, with international