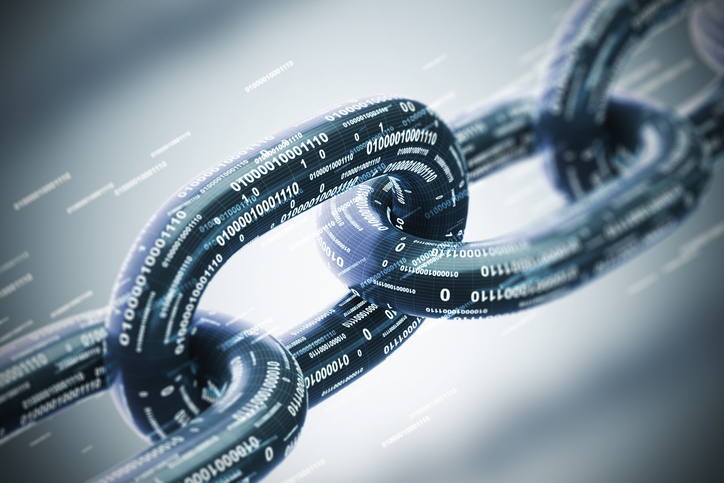 The upcoming amendments to the Norwegian Trade Marks Act align law and practice with the EEA, but also provides opportunities for trademark owners and applicants in terms of enhanced registration and protection scope as well as considerations for alternate filing strategies

The European Economic Area (EEA) Joint Committee decided on February 7, 2020, to implement Trademark Directive (EU 2015/2436). The Directive applies to Norway even though the country is not a European Union member state but is part of the EEA. The purpose of the Directive is to harmonise national legislation of member countries. At the same time, it seeks to modernise the current legal framework in keeping with digital and technological advancements.

This calls for a new Trade Marks Act in Norway, which is expected to be effective before the end of 2020. The Ministry of Justice and Public Security raised the proposal in May 2020, but a definitive date for the Act to come into effect has yet to be announced.

From the proposal earlier this year we can see that the new Act will make it easier and more effective to both register and enforce trademark rights in Norway. We summarise below some of the practical changes and what this means for Norway’s trademark regime.

The current Act states in Section 14 that for “a trademark to be registered [it] shall consist of a sign which is capable of being protected pursuant to Section 2 and capable of being represented graphically”. The new trademark directive states that a sign should be permitted to be represented in “any appropriate form using generally available technology, and thus, not necessarily by graphic means,” as long as the “representation offers satisfactory guarantees to that effect.”

This revision allows for jingles to be registered based on a digital audio file (mp3) instead of the traditional sound graphic representations. It may also mean that movable gifs (Graphics Interchange Format) or other types of multimedia marks could be easier to file and ultimately register with the trademark authorities. This is an exciting development and may expand the registration scope to new formats and at the same time offering trademark owners wider protection.

The current Trade Marks Act Section 14 (3) states regarding the necessary degree of trademark distinctiveness that “the conditions in paragraphs one and two shall be met on both the date of application and the date of registration. When assessing a proposed trademark pursuant to paragraph one, sentence two, and paragraph two, it is necessary to take into consideration all circumstances that prevailed on the date of application, in particular effects of use of the trademark prior to this time”. In order to ensure legal certainty and safeguard legitimately acquired trademark rights, it is proposed that (without prejudice to the principle that the later trademark cannot be enforced against the earlier trademark):

In this context, it is not solely relevant whether the mark was of a descriptive nature on the application date, as long as the trademark has obtained use-acquired distinctiveness at the time of an opposition from a third party. Non-eligible marks may therefore achieve protection at a later stage, even though they should never have passed the registration authority and examination phase in the first place.

This provides the incentive for applicants to consider defensive registrations and then at a later stage ultimately decide which trademarks to keep. It is also necessary to take into consideration Section 37, which regulates cancellation based on non-use after five years from the date of a final trademark registration decision.

The Norwegian Board of Appeal for Industrial Rights (BoA) is an independent, court-like body under the Ministry of Trade, Industry and Fisheries. The BoA re-examines and re-evaluates appeals on decision from the NIPO and tries matters which demand exceptional expert knowledge within the field of trademark law. The BoA will act as the defendant in appeal-cases involving rejections of trademark applications, oppositions or requests for administrative review (if the final decision is to revoke or cancel a trademark right).

During the legislative handling of the new proposed Trade Marks Act, the BoA provided input suggesting a mechanism where both the BoA and the private opposing party (for instance in an opposition matter or non-use cancellation action) serve as joint defendants. This would entail that the BoA would only tend to the legal matters concerning the administrative decision to cancel a mark from the registry, whereas the private party would have to make its case based on its own private interests. The legislative body agreed that this could be a fruitful solution but stated that this would need further investigation and research before a specific change could be considered. There are a number of things to consider before implementing such a change, but the proposal is nevertheless interesting should it come into force.

Use of a Registered Trademark as Collateral

Where collateral secures a contractual claim, a right in rem is created. This means it is not only enforceable between the parties to the loan agreement, but also against third parties. The purpose of a collateral arrangement is to protect the collateral taker against default risk relating to the collateral giver. In the event of default, the collateral taker can satisfy their claims using the delivered collateral. Collateral is used differently in all kinds of transactions and the new Trade Marks Act will now also take this into consideration for trademarks. In accordance with Article 23 of the Trademark Directive, a trademark may now “independently of the undertaking, be given as security or be the subject of rights in rem”.

There are good policy reasons for having a legal regime that provides for a more uniform basis for the taking of financial collateral by use of trademarks. For example, a harmonised legal regime can set a level playing field for financial entities based across the EU where trademarks are one of the most valuable assets of a company.

When the amended Trade Marks Act comes into force, it will hopefully ease the registration process and strengthen the protection available to trademark owners in Norway. At this time, future applicants and trademark owners should consider how the above changes will affect their filing strategy and portfolio management. They should also consider how they can benefit from the additional avenues available for protection and enforcement.