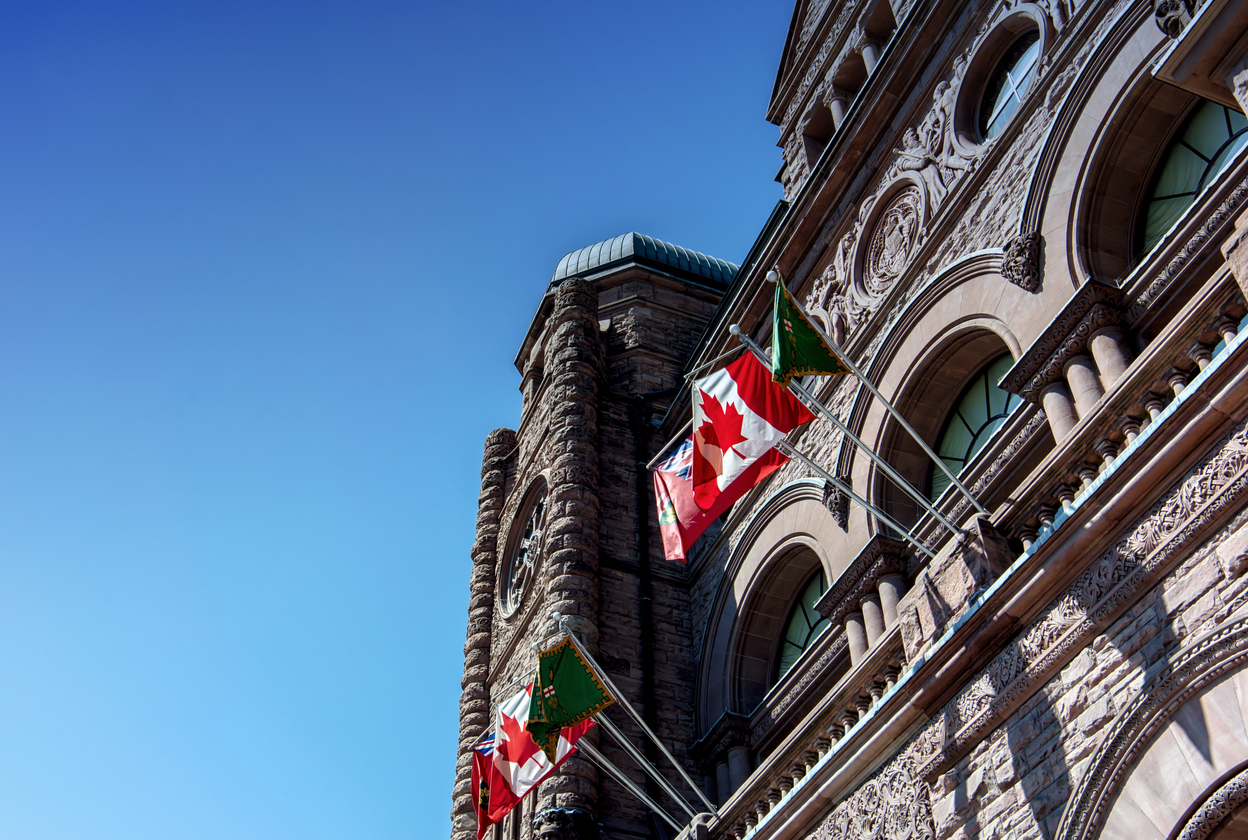 On October 30, 2019, amendments to the Rules Respecting the Patent Act (Rules) and the Patent Act (Act) became effective in Canada. The amendments have far-reaching impacts on Canadian patent practice in terms of filing and prosecution.

Previously, a PCT application could enter the national phase in Canada within 42 months from the priority date upon payment of a late fee as a right. As part of the new Rules, late entry is no longer a right for international applications with a filing date on or after October 30, 2019.

Late entry is still possible, if failure to enter the national phase by the 30-month deadline was unintentional. It requires a statement to that effect, a request for reinstatement and a payment of a reinstatement fee.

Under the new Rules, the deadline for requesting an examination will change from five to four years from the PCT international filing date. This applies to cases with a filing date on or after October 30, 2019.

In addition, the deadline to reply to office actions has been shortened from six months (with no extension) to four months with a possible fee-based extension to six months.

Previously, an abandoned application could be reinstated as a matter of right within 12 months. Under the new Rules, if a deadline is missed, a further 12 months is available via the abandonment or reinstatement system (for applications) or the late payment system (for patents).

There is also an additional safeguard for applicants as missing a deadline for examination requests or maintenance fees will trigger a Canada Intellectual Property Office (CIPO) Notice, which requires action be taken by a new deadline.

However, missing the new deadline results in a category of abandonment requiring reinstatement under due care. A statement must be submitted to show due care and it is at the CIPO’s discretion to accept or refuse.

The above applies to any deadline requesting examination or maintenance fees that falls on or after October 30.

For the first time, Canadian patent practice will come into line with the PCT restoration priority provisions. Under the new regime, restoration of priority is available if the Canadian application is filed within 14 months of the priority date in cases where failure to file within the 12-month convention priority period was unintentional. This will apply to applications with a PCT international filing date on or after October 30, 2019.

The deadline for requesting restoration of priority is one month from the filing date for a national phase entry from a PCT application.

For Canadian applications claiming priority under the Paris Convention, it will become necessary to file a certified copy of any priority applications or refer CIPO to a digital library such as WIPO-DAS to access the document. The deadline will be the later of four months from filing and 16 months from priority.

The changes to the Rules and the amendments to the Act bring the Canadian regulatory regime into closer conformity with international norms with respect to patent procedure.

Brands must take extra caution against counterfeits during Covid-19 pandemic

Enhanced online brand protection and anti-counterfeiting measures are needed due to the current pandemic: as demand from e-commerce consumers

This case concerns whether three raincoats produced and marketed by Zara infringed on two raincoats from Rains, the Long